University of Chicago’s NORC, an independent social research institution, recently conducted a study that revealed 51 percent of working adults across American would need to dig into their savings in order to meet financial necessities, should they miss one single paycheck; in fact, specific communities were more susceptible to economic hardship should they miss pay for one period, and there seems to be a large number of Americans currently living from one paycheck to another.

While growth around wage has increased as well recently, it seems this acceleration reflects the wealthiest across the U.S. the most.

Still, probably the biggest fear is that many across the U.S. don’t have a savings to dig into, should their weekly paycheck gets compromised. Homeserve USA, a home repair service, recently conducted a study that revealed approximately 50 percent of consumers have zero in an emergency fund and less than $500 saved away. A Federal Reserve study discovered that about four in 10 Americans would not be able to afford an emergency costing $400.

According to the NORC research, 73 percent of workers would simply cut down non-essential spending if they missed a paycheck; however, other strategies consumers would use to deal with the gap could have long-term financial implications. About two in five stated they would stop saving, while over 25 percent would stop retirement contributions.

Sadly, many would also wind up deep in debt. Forty-seven percent said they would turn to credit cards, while a similar amount would ask friends and family if they could borrow some money. Close to one-fifth of respondents relayed they would probably turn to payday, or potentially a short-term loan, with these types of debts carrying upward to 600 percent, which can quickly cause people to sink into a horrible debt cycle, also resulting in chaos on their credit score. 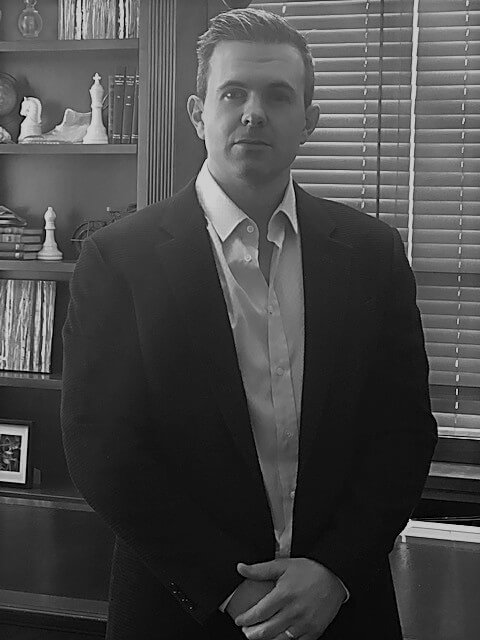 Scott Hastings is a CPA with over a decade experience in finance. He started his career in audit with PwC and is excited to bring that knowledge to RM Credit Cards.