A recent Federal Reserve survey revealed quite a bit of American households are financially fragile state, despite having a booming economy, along with 50-year record low as it relates to unemployment. The 2018 Fed’s report that focuses on the economic well-being of U.S. households, discovered that most of the measures around financial resilience and wellbeing were similar or slightly better than the report from 2017.

Having said that, Bloomberg advised that the 2018 report also indicated that close to 40 percent of U.S. households would still find themselves struggling if a $400-dollar financial emergency popped up. The report outlined that relatively minor and unexpected expenses (e.g. a broken appliance, car repair) could act as a hardship for many families that don’t have sufficient savings. The report found that if a $400 “hypothetical” expense were to pop up, 61 percent of U.S. adults in 2018 would not be able to cover it using savings, cash, or a credit card (paid off at the next balance). Of those 4 in 10 individuals who would have more difficulty covering said expense, the common solutions to the emergency would be credit card (and carry the balance), or reaching out to a friend or family to borrow the money.

The report surveyed 11,000 U.S. adults from October 2018 to November of that year. Twenty-five percent of those participants revealed they don’t believe they are doing “at least OK” as it relates to finances. The number increased for Hispanic and black Americans, with the above answer at about one-third for each minority demographic. For those who brought in earning income of less than $40,000, the figure for those who believed they weren’t doing “at least OK” hit 44 percent.

While the American economy is doing much better, there is a clear disconnect when it comes to financial stability amongst the differing communities across the country. 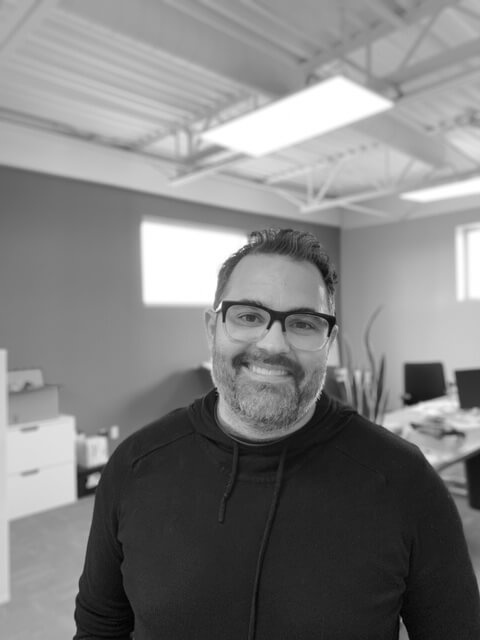