A survey conducted in April of this year by Country Financial reveals that 56 percent of parents across the United States would be willing to go into debt for their children’s higher-level education. On average, the report revealed parents were willing to go as high as $31,000 in the hole for their kids when it comes to college. Over 1,000 adults participated.

Additionally, 29 percent of those surveyed stated they would forgo vacations, and 26 percent stated they would dip into their savings. Some would take out a loan (18 percent), and 17 percent relayed that they would find a part-time job to help cover education expenses.

It’s important for parents to help their kids out when it comes to education; however, most experts would agree that there are ways to do this without jeopardising your financial situation. Starting a savings account for your child’s education as early as possible is a must these days, and grants and scholarships can also assist with the burdening costs; therefore, it’s worth a try to look into applying for these. Lastly, engaging your child in the savings and expenses portion around tuition, as well as books and supplies, can also be handy if they can find (and are responsible enough) for a part-time job of their own.

Still, it is no wonder that parents are willing to dive into debt for their children’s college education. Three-quarters of those who participated in the Country Financial survey revealed that 65 percent believe that a college degree is a must when trying to find a job, with parents agreeing that this education is a very worthwhile investment in the long run.

Having said that, CNBC reported that those who graduate with a college degree still do earn more money at the end of the day. According to a 2017 U.S. Census Bureau report, those will a diploma earned close to $65,500 annually in 2016, compared to those with a high school diploma who earned just over $35,600.

Maybe with all that added income, parents are hoping that their kids will remember them during their retirement years, and the financial sacrifices they made along the way. 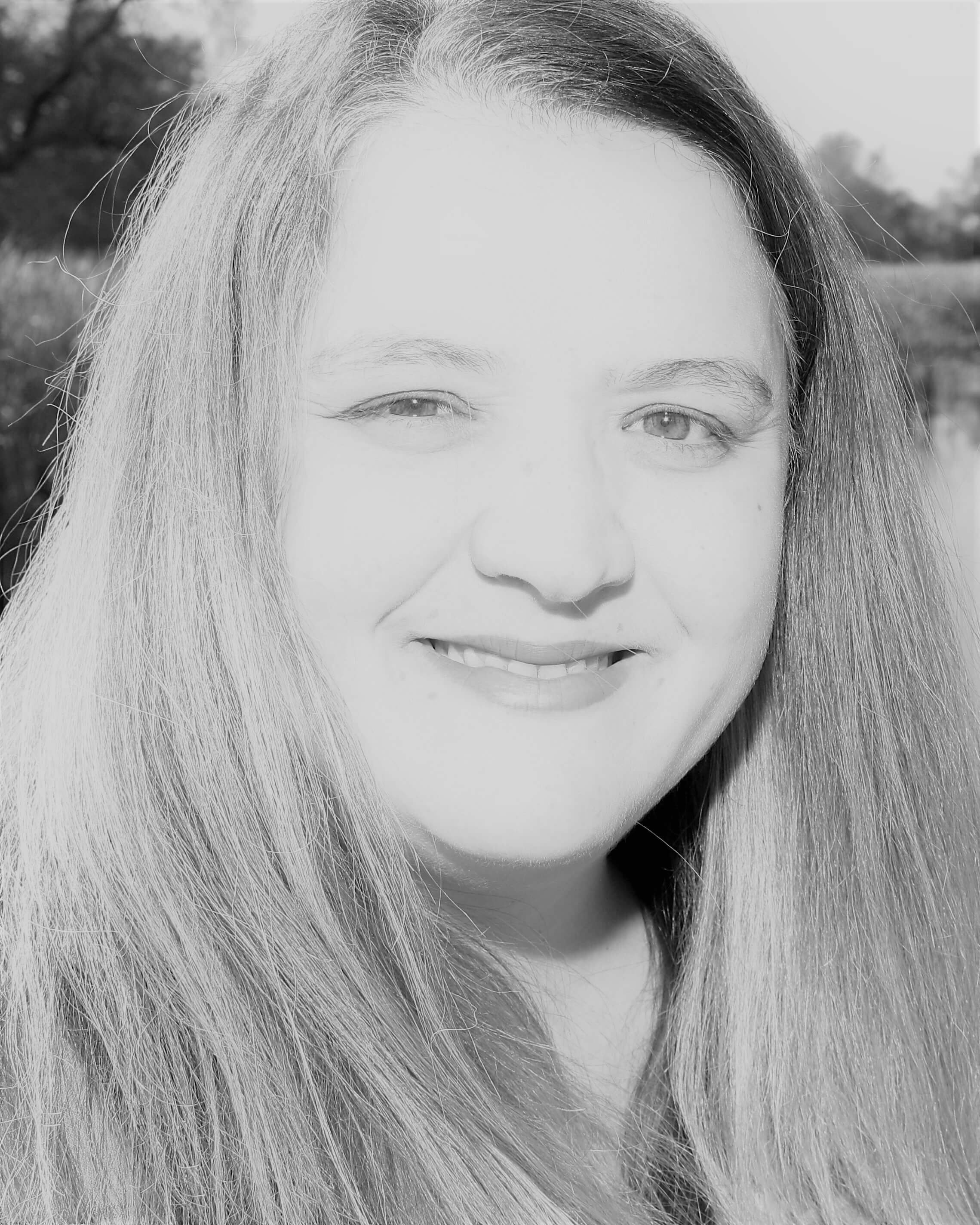 Dorathy has an economics minor from York University in Toronto, Ontario and worked for one of Canada’s largest banks. She will share her own financial tips and keep you updated on current finance news.